We’re understandably proud of our city – a primary cultural, economic, and financial center in the State of Arizona. When comparing size, it is the second largest city in the Western United States after Los Angeles and the fifth largest city in the United States by population. Phoenix is also the largest state capital in the United States in terms of population. The city was incorporated on February 25, 1881. Phoenix and the surrounding area is home to a broad range of cultural activities including the performing arts, museums, and events.

Phoenix is located geographically in a valley, and the metro area is often referred to as the Valley or, "The Valley of the Sun" due to our 300 days per year of sunshine. The Phoenix Metro Area as of 2018 recorded 4,857,962 million people, but that number has grown and is pushing 5 million at this point. At one point over 200 people were moving into the area every day, both for the warm climate and job opportunities.

Median age: 36.9 (and growing due to the influx of seniors choosing the area for their retirment)

Married-couples were at 49% while 51% were single.

In 2018, 88 percent of people had at least graduated from high school and 31.9 percent had a bachelor's degree or higher.

7.9% of the Phoenix Metro Area are Veterans.

The Phoenix Metro Area ranks 5th in the nation for economic growth. Manufacturing and tourism are the two largest industries. Roughly 10 Million people visit from other states and Canada every year, many affectionatly known as "Snow Birds". The Grand Canyon located in Northern Arizona draws people from around the world, many of which fly in to the Phoenix Airport, Phoenix Sky Harbor before making the trip North on I17. Technology and Service industries account for nearly 77% of total employment.

12.2 percent of the Phoenix Metropopulation was in poverty in 2018. 18 percent of children under 18 were below the poverty level, and 8 percent of Seniors (65+).

300 days of sunshine per year make this a beautiful place to call home. December is on average the coolest month with a high of 66 degrees farenheight (I know not very cold!), and an average low of 45 degrees. July is the warmest month with an average high of 106 and low of 84 degrees. Record high was 122, record low was 16 degrees. We get less than 9" of precipitation per year, as rain, not snow.

We've just redesigned the site, making it secure and adding 12 top-level categories making it easier than ever to find the business you need.

Business owners, create your directory listing, adding your website URL to our directory, complete with do follow links for SEO. 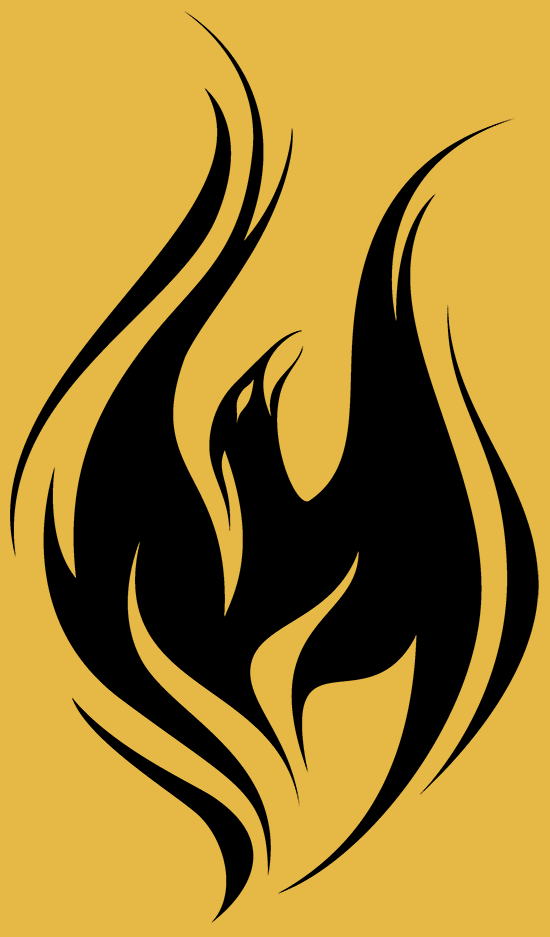